Online Summit: It’s never been a better time to consider business ownership in 2021

A retail broker specializing exclusively in the representation of retail tenants nationwide, Matt’s team has closed more than 2,000 leases and $1.2 billion in transaction volume. His current national accounts include Ace Hardware, Mountain Mike’s Pizza, D-BAT Baseball Academies, and The Little Gym, to name a few.

Matt began his real estate career with NAI Global in 2007, serving as an account executive and overseeing the growth of several national retailers. Between 2001 and 2005, Matt served in the U.S. Air Force as a crypto-code controller for the 91st Space Command. 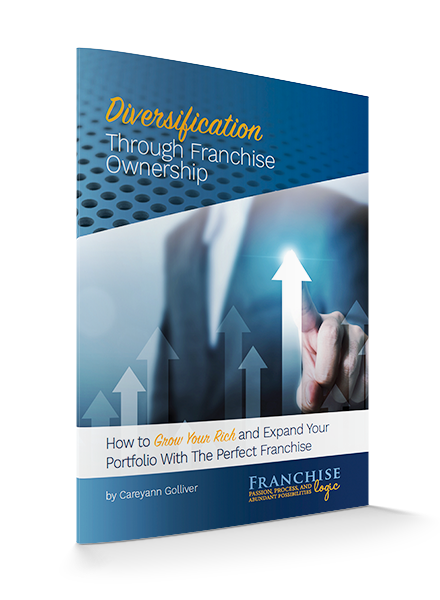 “We’ve helped hundreds of aspiring entrepreneurs realize their dreams of owning a franchise through our unique matching process that helps identify which franchises would be a potential match for you to begin learning about.”

Schedule a call with Careyann

* Conducting a self-discovery session with a franchising advisor could increase your odds of success as a franchise owner. Schedule an exclusive Franchise Ownership Consultation to start planning your future!